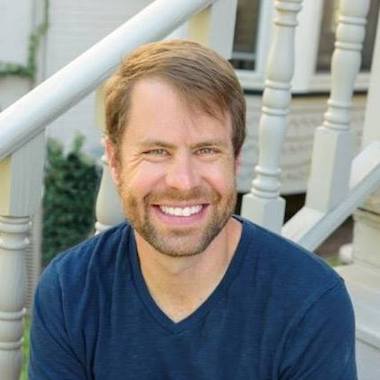 Confidence and Competence
by Mike Mangino on November 2, 2018

In the past, I’ve written about playing soccer and how that has impacted my day to work. Outside of work, I also coach a soccer team of 6 to 8 year olds. This season was my seventh season coaching kids this age, and I feel like I’m starting to see the same pattern over and over.

At the beginning of each season, I start with a mix of kids. Some are in second grade. They are physically larger, faster and often more aggressive. They have likely played 40 or more soccer games and they have a good idea of what they are doing. Others are in first grade. They are a bit smaller and more tentative. Most have played in at least 10 soccer games, so they understand the basics. Then there are the kindergartners. They are typically the smallest, slowest and most overwhelmed. Some have been involved in instructional soccer in the past, but most have never played a real game. This youngest group is the one I’m going to talk about today.

Over the last few years, I’ve worked with more than 20 kindergartners as they play soccer for the first time. At the beginning of every year, I can pick out the kindergarteners immediately. When we start to warm up, they look scared. They lack not only basic soccer skills, but also the confidence to try the drill we are performing. This can lead to a self defeating cycle. If you never gain basic competence, you won’t have the confidence to continue to push yourself and learn.

This phenomenon isn’t just related to kids playing soccer. I’m sure we can all think of a time in our life when we had to learn something new. When I started working at HubTran, I sat down to learn how to use a Transportation Management System, or TMS. I felt pretty confident. After all, I’ve been a computer programmer for 20 years. Then I logged in. Suddenly, there were hundreds of checkboxes, dropdowns, text fields and words I didn’t know. I was lost. I was scared. I had no idea what I was supposed to do next.

Thankfully, the person I was sitting with was patient. She focused on one very small part of the system and taught me what I needed to know to use that. Before long, I felt confident that I could look up a truck load in the system. I could find the origin, the destination and the cost. Sure, there were still large parts of the screen that I had no idea what they meant, but I was no longer scared. I had developed a feeling of competence with the system that gave me the confidence that I could explore and learn how to complete new tasks.

This is my goal with the kids I coach in soccer. I want to help them develop a basic level of competence. On day one, we work on just one skill. I want the kids to be able to dribble in a straight line with the inside of their foot. That’s it. Over time, we’ll work on the outside of the foot, and laces, and Cruyff turns, but day one is just a single skill designed to give a bit of competence and with that confidence. Once these youngest kids figure out that they can learn the same skills as the older kids, they are no longer intimidated. Competence leads to confidence which lets them try to learn the next skill.

At HubTran, we think this is of critical importance. Our goal when we sit down to train new users is for them to be able to gain competence and confidence quickly. We want somebody who has never seen HubTran to be able to successfully complete their first task within just a few minutes, ideally with no coaching on our side. To achieve that, we’ve focused obsessively on building a simple and intuitive interface. We work hard to guide users from step to step. Once our users gain that bit of confidence, they are willing to try to perform more complicated tasks.

My favorite part of coaching is watching kids improve over time. I love watching a kid who started the year scared of the ball confidently dribble around a defender. I get this same feeling as I watch our customers learn to use HubTran. I’m proud that we’ve built a product which allows our customers to quickly gain both confidence and competence. 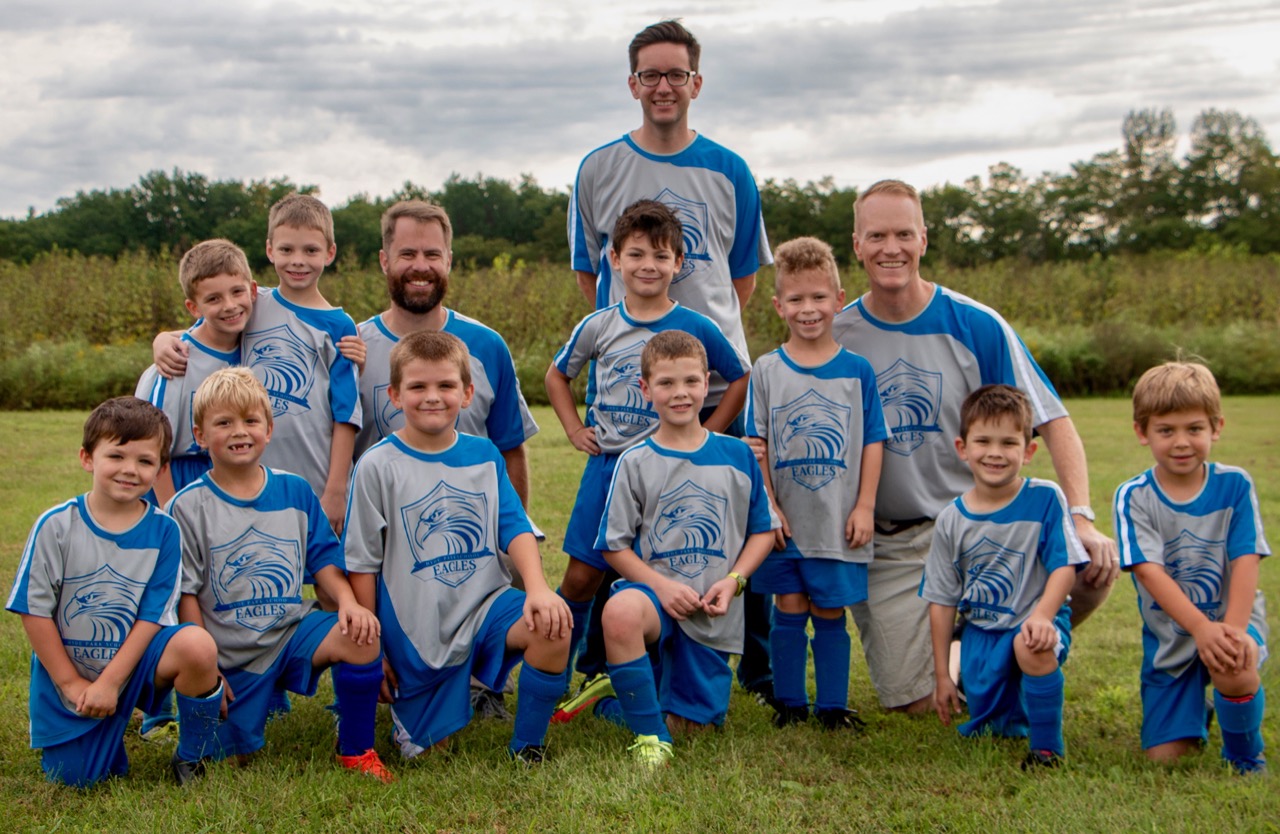